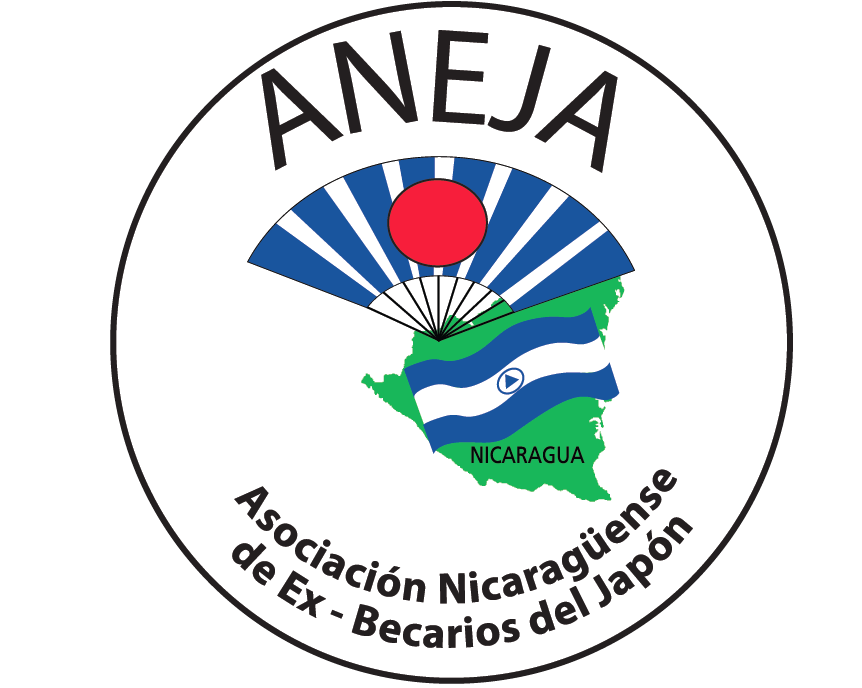 MEMBERS OF THE COMMISSIONS

According to the Fourth Chapter: “Governing Bodies and Management” Article 8: The governing bodies of the Association will be:

1) The General Assembly of members.

2) The Board of Directors.

The General Assembly will be the highest instance of government of the Association and will be integrated by all the members of the same. The Administration of the Association resides in the Board of Directors. The Executive Directorate will be in charge of the Secretary General, who is responsible for the execution of the agreements and resolutions adopted by the Association for the realization of the different projects that it develops. Additionally it is established that ANEJA can have Advisers and Support Commissions that help to achieve their objectives On the other hand, for the link between ANEJA and JICA, as well as the logistical support, an administrative assistant was available, however, given the different activities that must be executed, it has been established that from the fiscal year 2017, the figure of a coordinator will be hired full time that in addition to continuing with the aforementioned tasks should be made other coordination according to

the strategic plan and operational plan, performing the evaluations based on the results, the organization chart being as follows: 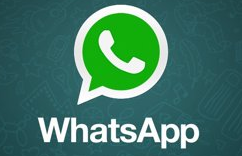